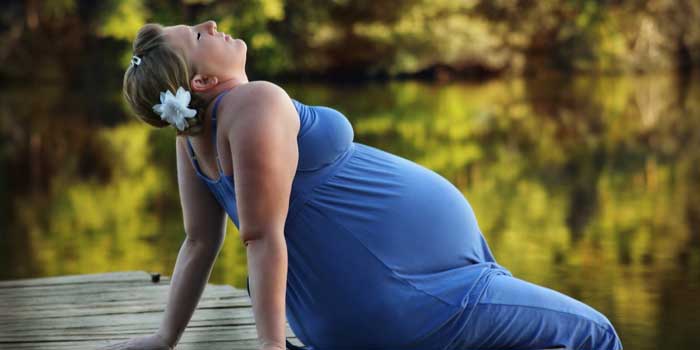 Women who exercise during pregnancy are less likely to have gestational diabetes, and the exercise also helps to reduce maternal weight gain, revealed by researchers in an International Journal of Obstetrics and Gynaecology.

Gestational diabetes is one of the most frequent complications of pregnancy.

The children of mothers with gestational diabetes are more likely to become overweight or obese and have a higher risk of developing diabetes themselves.

Gaining more weight than is recommended during pregnancy carries similar risks, and these women are also less likely to lose the excess weight after the baby is born.

The research team from Spain looked at the results of enrolling healthy pregnant women, who did little or no exercise, into exercise programmes.

Analysis found that exercise reduced the risk of gestational diabetes by more than 30% – for women who exercised throughout pregnancy this was even greater (36%). This effect was strongest for women who combined toning, strength, flexibility and aerobic exercise.

Exercise was also helpful in reducing excessive weight gain – those who exercised were on average a kilogram lighter. This held true for the weight gain even if the exercise programme was started in the second trimester of pregnancy.

Exercise is not something to be feared during pregnancy – the moderate levels of exercise used in these studies had significantly positive effects on health and were found to be safe for both mother and baby.”

This careful analysis of previous studies shows a beneficial effect of exercise on healthy pregnant women who ordinarily did little or no exercise. It may influence recommendations for exercise in pregnancy in such women.