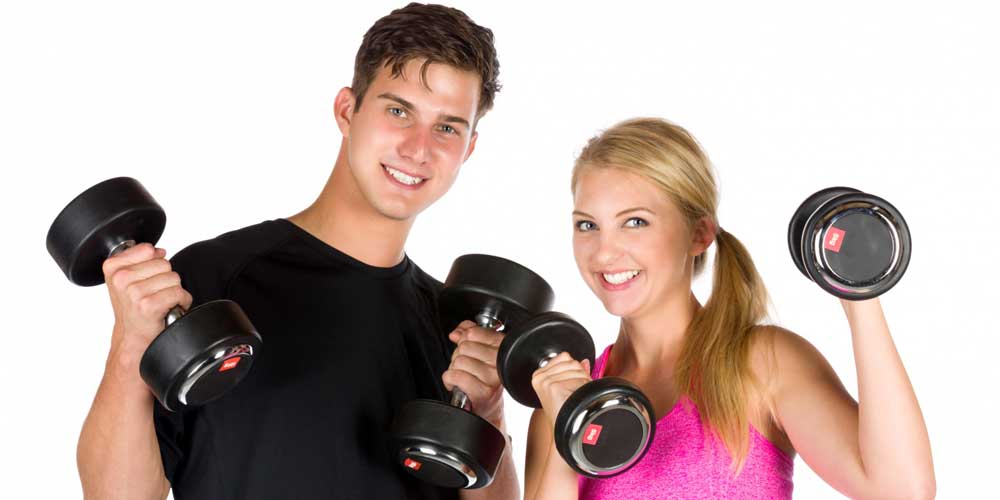 Researchers in Sweden have found an association between a person’s fitness as a teenager and their risk of heart attack in later life. In a study of nearly 750,000 men, they found that the more aerobically fit men were in late adolescence, the less likely they were to have a heart attack 30 or 40 years later.

The study, published in the European Heart Journal, found that the relationship between aerobic fitness and heart attack occurred regardless of the men’s body mass index (BMI) when they were teenagers. However, fit but overweight or obese men had a significantly higher risk of a heart attack than unfit, lean men.

Professor Peter Nordström, of Umeå University, Umeå, Sweden, who led the research, said: “Our findings suggest that high aerobic fitness in late adolescence may reduce the risk of heart attack later in life. However, being very fit does not appear to fully compensate for being overweight or obese in respect to this risk. Our study suggests that it’s more important not to be overweight or obese than to be fit, but that it’s even better to be both fit and a normal weight.”

Prof Nordström and his colleagues analysed data from 743,498 Swedish men who underwent medical examinations at the age of 18 when they were conscripted into the Swedish armed forces between 1969-1984. Aerobic fitness was measured by a cycle test where the resistance was gradually increased until they were too exhausted to continue.

The researchers found that every 15% increase in aerobic fitness was linked to an approximately 18% reduced risk of a heart attack (myocardial infarction or MI) 30 years later after adjusting for various confounding factors including socioeconomic background and BMI.

The results also suggested that regular cardiovascular training in late adolescence was independently associated with an approximately 35% reduced risk of an early heart attack in later life.

Prof Nordström said: “As far as we know, this is the first study to investigate the links between an objective measure of physical fitness in teenagers and risk of heart attack in the general population. Further studies are needed to investigate the clinical relevance of these findings, but given the strong association that we have found, the low cost and easy accessibility of cardiovascular training, and the role of heart disease as a major cause of illness and death worldwide, these results are important with respect to public health.”